Famous People Are Fucking Weird Vol. 1: Success vs. Fame, or, Whose Face Is It, Anyway?

Hey everyone, it's been a while, I know. And there's various reasons for my absence: among them, the birth of our third child, and the fact that I felt putting up posts every 2 weeks may have been too soon. Maybe I was flooding the Travisceration pond.
There is also a third reason why I have not been writing for you lately, reason being I have been writing for you lately. In the distant past I have written many short stories, and I had planned to write more, but, in August I had a story idea that proved to be much bigger, and I have begun work on my first novel. The task ahead is daunting, and considering the work it takes to raise 3 kids, will probably take awhile. So far, I have around 40 finished pages, and I foresee a finished product in about 2 years.
Without giving away a plot synopsis, it will deal with wasted, misspent youth in the Midwest, circa '80 - '84. I also have the general idea and framework for a second book that will probably be a bit darker and possibly even better than the first. So that's what I'm working on and towards.

I was thinking the other day, in light of the recent unveiling of Renee Zellweger's new face, about celebrity life. The lives of female celebrities in particular. First of all, I want to address the fact that there seems to be a debate amongst some people over whether Renee's new look is due to surgery or weight-loss. I'll answer this for them: it's surgery, folks. Those squinty eyes didn't just widen out by weight-loss alone, they needed help.
I'd like to state right away, that I'm not writing this to deride Renee for her decision. She's a 45-year old woman with a lot of money who was able to afford to get the work done right. She really doesn't look bad, she just looks different. If you weren't told that it was her, you'd just see a pretty lady in a pretty dress.
However, it is saddening that Hollywood standards force so many already beautiful women to constantly alter and enhance themselves in order to continue to obtain work. This is an issue that male actors don't really have to deal with. And you can't really blame Miss Zellweger; the last hit movie she was in, was 2008's Leatherheads, and her last hit movie in which she was the star, was the second Bridget Jones movie, which was released in 2004. These ladies are only wanting to be back on the top of the movie star heap. I have to tip my hat to those ladies who have chosen to age gracefully: Jamie Lee Curtis, Blythe Danner, and Anjelica Huston, to name a few. Still, whatever Renee wants to do is her choice, and who the fuck am I to chastise her for her decision? Nobody, that's who.
The only concern that I would have, were I her, is that completely altering her pre-established, unique, and instantly recognizable face, might actually doom her career. Take Jennifer Grey for example. Jennifer Grey had one of those faces. Unique; she looked like no one else, everyone knew who she was. And pretty. But after a string of successful movies, she decided she didn't like her nose, and had it changed, slightly. The initial surgery was botched, requiring a second, more extensive surgery, thereby, changing her entire face and leaving her totally un-recognizable. Since she no longer looked like herself, she could no longer be marketed as 'Jennifer Grey'. The brand had tanked. The last time I remember seeing her in an acting role was in a 1995 episode of Friends. And she hasn't done much since, save for some voice work and being the 2010 winner of Dancing With the Stars.
Again, the choice is theirs, and I'm not here to say if these ladies are wrong or right, I just hope that, for her own sake, Renee Z doesn't end up on the unemployment line next to Jennifer G. If nothing else, they can at least take solace in the fact that they are both still attractive women, and they didn't end up looking a Michael Jackson or Donatella Versace kind of freaky. I wish both women and their new faces much continued success.

Of course, the purpose of this post isn't really to talk about Renee Zellweger's new face, it's to stress how fucking weird famous people can be.

Being a published author is obviously a goal of mine and anyone else who wants a writing career. And you want as many as possible to read what you write. Yet, fame is a thing that holds no allure for me. People always in your face and wanting a constant piece of you. Not for me.
Success, however, is a thing to strive for. If I could be one of the lucky handful to have their writing published, I'd be very happy to be a mid-range-selling author who remains un-recognizable.
Success to me would mean:
Selling enough copy to write full-time, pay off debts, and send kids to college.
Still being able to go grocery shopping or to a restaurant with my wife, peacefully.
Remaining successful enough at the thing I like to do to enjoy some of the finer things with my wife.

Should I ever experience literary success, here are some things I promise to my family and friends to never do:
Permanently alter my appearance surgically. This one should be a no-brainer, but I feel I should mention it, since we were on the topic. Anyone remember what Dean Koontz used to look like? Balding, mustache, sinister glare. These days, he's sporting implanted hair. And if he ever brings the mustache back, he's gonna look exactly like Ned Flanders.
Wear ridiculous clothing in author photos, a' la Tom Wolfe, Truman Capote, or T.C. Boyle.
Buy a mansion or a yacht.
Hunt endangered species for sport. Because: Fuck That!
Hunt people.(Big Jon!)

Those are a few that I could think of, but I just wanted you all to know that, if this should work out for me, I promise not to be a Renee, or a Jennifer, or a Michael, or God forbid, a Mickey fucking Rourke!

I won't be going all weird and shit on you. At least no more than I already am. 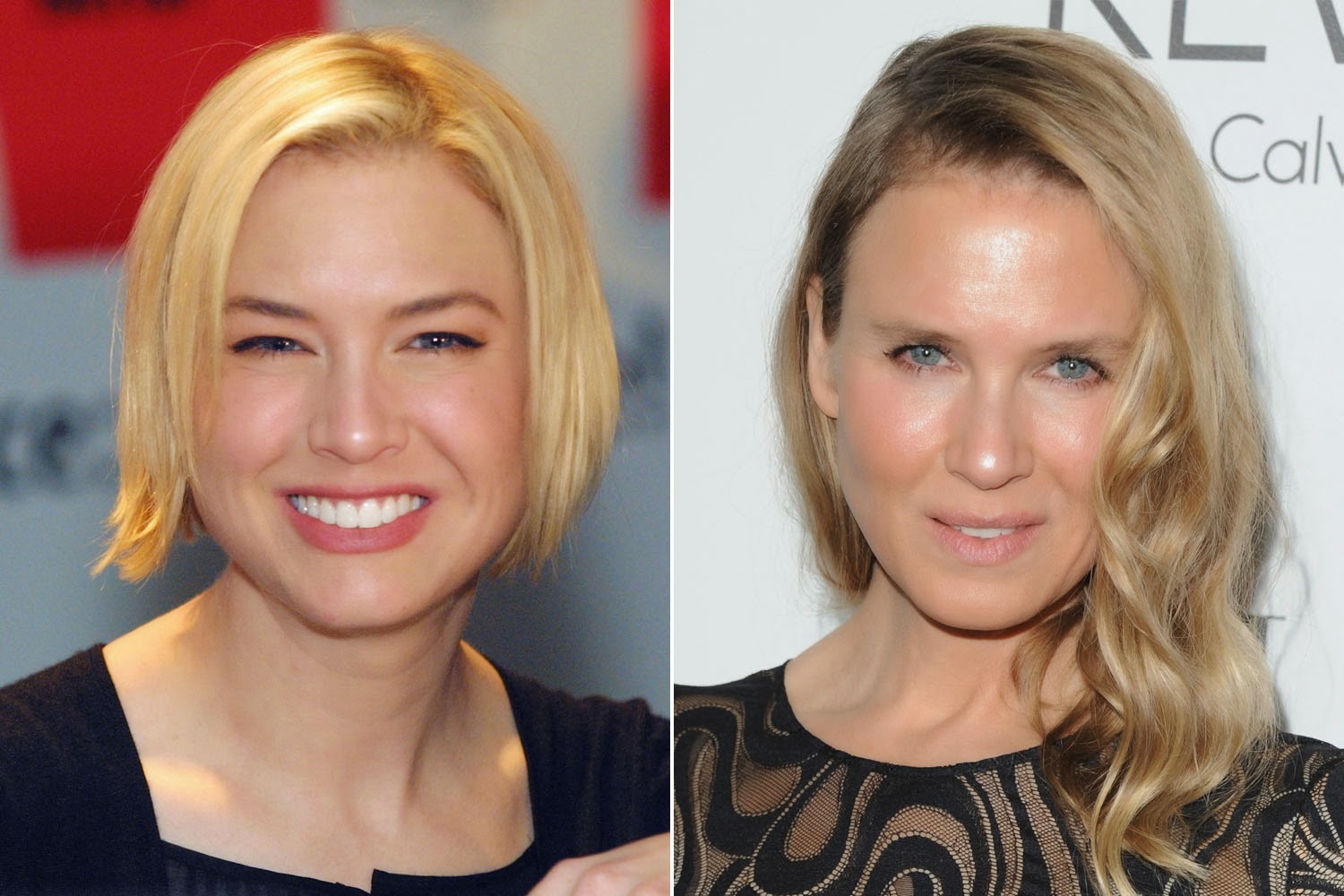 Renee, Before and after. 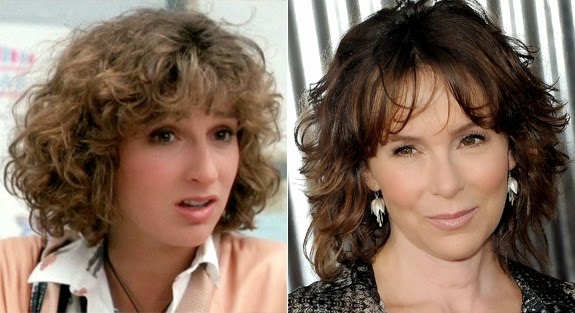 Jennifer, Before and after.
Posted by Travis at 11:22 PM No comments: