The Rock Star is Dead; Vanilla and Beard Shall Reign 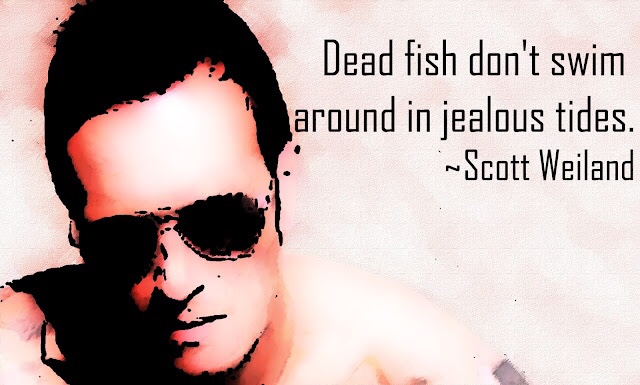 I'll keep this one somewhat short.
Last night, December 31, 2015, Motley Crue played their final show ever. They are done, having signed a Cessation of Touring agreement to seal the deal. No more will rock fans be able to see their brand of loud, explosive performance full of volume, scantily clad dancer/backing singers, spinning drum sets, and fiery overload.
On Monday, December 28, 2015, the great Lemmy Kilmister passed away. Neck and neck with Keith Richards as rock star most likely to outlive the earth itself, his death from cancer shows that even our seemingly bulletproof icons can die. And sadly, someday, so will Keith Richards.
Our rock stars are dying, retiring, fading into the dusty sunset. There will be no more. The era is ending.
In this new age of internet and social media, there really can't be rock stars. The attention span of the new millennial generation is such that as soon as a song is danced to enough times, it is discarded to the wind like so much detritus. Dirt washed from our hands.
One could argue for the Jack Whites, the Black Keys, and others who enjoy popularity these days, but from what I've been able to see, these acts couldn't care any less about giving their fans their money's worth. Shoe-gazers extraordinaire, they'll be happy to charge you $75 - $90 to come watch them stand in one spot and look at the ground while they play their fare. I don't dispute their talent, only their level of giving a fuck.
The Stones are old, The Who and Black Sabbath are currently on their final tours. In the next ten years we can expect a mass die-off of our original rock heroes. Current rock stars will fade away; the Foo Fighters have now been around over twenty years. Rob Zombie is fifty. Soon, they too will take their walk into the days of what was.
I hope that someday a handful of bands will appear that not only play loud, scary Rock 'n' Roll, but will make parents hide their daughters from their world conquering loins. Who will put on concerts worth talking about for many years after. Who will give fans their money's worth, Goddamn it!!
Until the appearance of those new rock messiahs, enjoy your vanilla and beard.
Posted by Travis at 7:36 AM 1 comment: