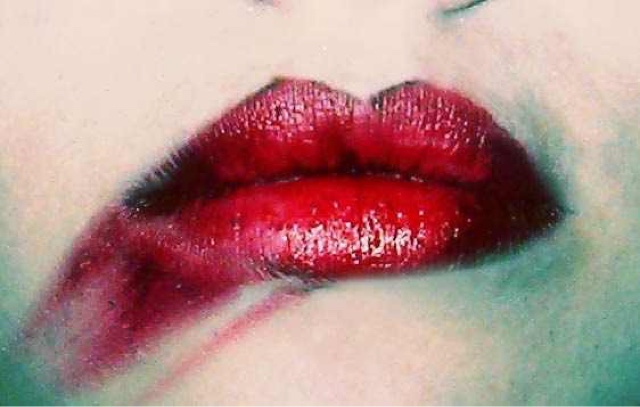 For a couple of months I've been scared that my novel-in-progress has been slipping away from me. It started in the spring when I decided to contribute to the story comp, A Matter of Words. I set the novel aside to do rewrites of my short story and it has been extremely difficult to come back.
Sometimes I would write a page or two and it would slip away again. My heart still felt for it, BURNED for it; but my mind just couldn't find anyplace to get a good grip. This has been the sum of the last three months. Reading the last few pages written over and over again. Staring at that last sentence and not knowing at all what comes next.
I didn't stop writing altogether. A couple of short stories have been written; stuff of which I am proud. Still, I wanted my story back! I was having so much fun with those guys. Where did they go?
Yesterday I watched a documentary on Amazon Prime about the early days of the Los Angeles hard rock scene, 1975-1981. It told of the bands that made it big: Van Halen,Motley Crüe, Ratt, and W.A.S.P. Also told were the stories of the bands that didn't make it. Those that fell apart, its members splitting off to form other bands, and those that were left unsigned to fade into obscurity. And the majority of the interviews were with those guys, the ones left behind.
A story was told in that documentary that remained with me this morning, a story of a collection of amplifiers loaned from band to band. That story then whispered a bit of inspiration into MY story.
This morning I completed the scene that had been eluding me for so long. Once again I was surprised by what I had written. The scene did not flow down the path I had intended, the river found it's own path. A minor character is now a major player and I know this is what the muse wanted. My story is back, and writing that shit was fun! Changing rock 'n' roll history, page by page.
I think what I've learned is that I need to treat the muse as my mistress. She is second only to my living, breathing wife and family. I can't mislead her or force her to travel in directions she does not want to go. This story that I've spent the last year trying to write is now my creative priority. I love this story and it's begging to be told! So I'm going to tell it to its end without interruption from other stories, short or long. Any and all ideas will be written into my idea notebook and there they will have to sit and wait their turn.
The muse, I believe, will wear many guises in our future. For some stories she may be sweet and kind, for others a strict taskmaster. Maybe someday the muse might be a grizzled old man pulling up in his junk pick-up shouting, "Get in, fucker!"
At the moment she's a rough and tumble bitch in a broken zipper leather jacket, holey jeans, and a beat up pair of Chuck Taylors. Her mascara runs down her cheeks and her lipstick is smeared clear the fuck across her face. She swears constantly and refuses to wash her hair or wear a bra. She rebels against any push to make her act any other way. So I will be loyal to the muse. In return, I believe she will help me to tell my story to completion and place it in your hands. I can't wait!
Posted by Travis at 8:55 AM 1 comment: 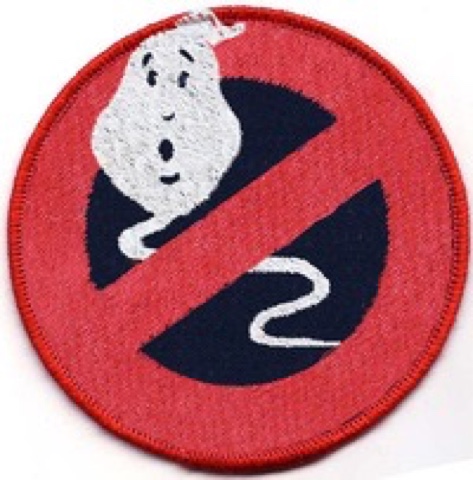 Verismo
vuh-riz-moh
--noun
1. The use of everyday life and actions in artistic works: introduced into opera in the early 1900's in reaction to contemporary conventions, which were seen as artificial and untruthful.
A few weeks ago I had the pleasure of attending a lecture given by author Dennis Lehane, and meeting him after. During his talk, he spoke of the tendency a majority of writers have to write during very specific times of the day. Either in the morning, just after waking, or late at night.
During the height of our day, 'real life' tends to consume and rule our minds. We are thinking about our jobs, bills, families; all of the usual things that make up day to day life. A writer can come up with story ideas and little specifics during these busy hours, but the actual process of writing does seem to come easier at these early or late times of the day. The reason for this, Mr. Lehane says, is because one is still in a half dream state after waking. Late at night, a person will be getting tired, their mind groggy. Therefore, the creative process can come to a writer much easier. One is less likely to dwell on life issues and can focus better on their writing with fewer stray thoughts trying to butt in and take over the brain. This is also, he says, probably why so many of our great authors and artists become alcoholics. They drink while creating because they are trying to perpetuate the waking dream state.
I cannot claim to be adverse to this idea. I'd be lying if I were to say I didn't do my best writing late at night or during layovers along my morning bus route. Such creativity seems to peter out the higher the sun gets in the sky.
I also hold no opposition to having a drink--a small one--before writing at night. To oil the words, so to speak. However, too much tends to drown the muse, and usually coffee or a caffeinated soda will suffice.
Over a week ago I developed a wicked bit of pneumonia and was prescribed a codeine cough syrup. On top of that, I needed the antibiotics to work quickly as I had a scheduled vasectomy in three days. The idea for an experiment began to develop. Before a vasectomy can be performed one must attend a pre-op consultation with the physician. During this consultation the doctor said that sometimes some men will bring along a book to read or will play on their phones during the procedure to distract themselves from the current goings on. Also, they prescribe Valium to soothe the nerves of any man nervous about the thought of a scalpel running through his scrotum. My natural(?) thought was, I wonder if anyone has ever ventured to write during such a procedure? And initially, I was determined to try. If anyone was going to be the first to do so, why not be that guy? Even if it was to blog something as simple as, "first they're doing the right nut, now they're doing the left nut."
But, alas, it was not to be. I had imagined in my mind being in an upright sitting position, feet in stirrups. Instead they have you flat on your back, and ask you to keep your hands on your chest. Also, I was already thrown by the fact that I had forgotten to do the courtesy pre-op shave, and that job had to be done by a sixty-year-old, humorless, Asian nurse who was not happy about that particular task. Then , the doc arrived with two new docs in training who were there to observe. So with four people now in the room to open up my now smooth, iodine-slathered sack of goodies, writing was the last thing on my mind. Someone else will have to be the first. However, I did manage to get them to hand me my phone, and I read about writing on my Kindle app.
My next failed attempt was to write while on Valium and codeine. What would writing in that specific altered state be like? For me, impossible, as it turns out. My brain just doesn't work that way. Two attempts, two failures. But at least I know. A clearer mind is the more productive in my case.
Posted by Travis at 11:30 AM No comments:

I'm sorry,
Couldn't help but to overhear
You and your friend discussing how you write. May I ask you a question?
What do you write?
Why do you write?
What are you trying to say?
What is your purpose?
You also read?
Why would you do that? Aren't you afraid another's words would
Poisoncontaminateinfiltrate
Your voice?
Who are  your favorite writers
of poetry? Of prose?
I'm sorry, I've never heard of those.
"I don't read contemporary authors,
I only read the classics.
You know,
like Virginia Woolf."
Okay -
Is there nothing to say
of today?
Alright, you pretentious twit,
Do what they pay you for and
Get back behind the bar and
Make me another drink. 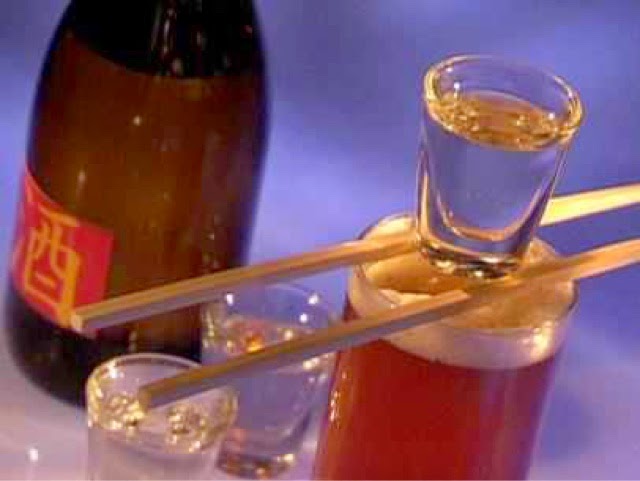 Posted by Travis at 8:02 AM No comments: